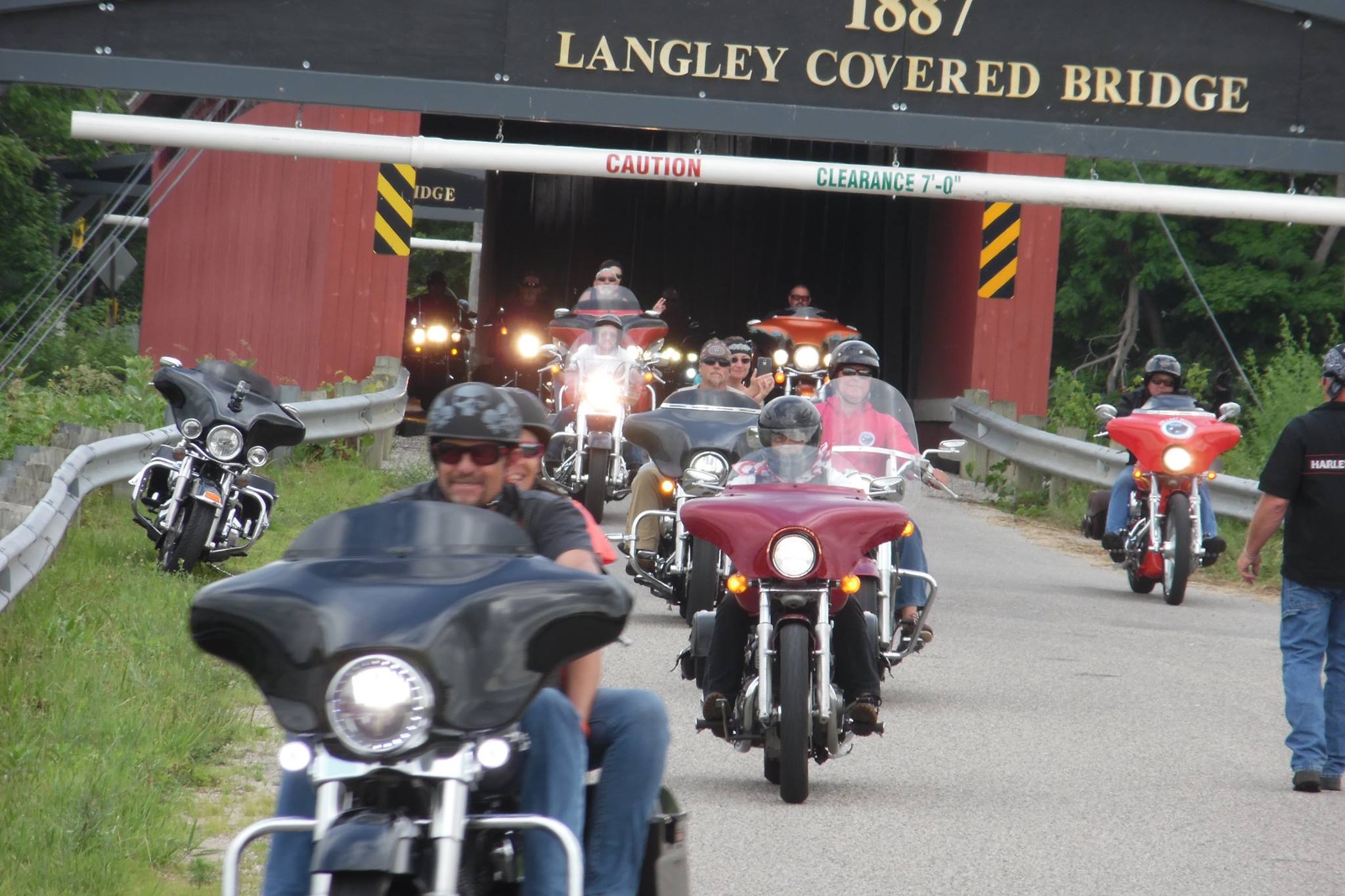 Riding a motorcycle can feel absolutely liberating at times, but you need to be safe when you head out on the road. Throughout the years, several motorcycle safety myths have developed, and unfortunately,many riders continue to believe this misinformation. These myths have kept many people away frommotorcycles because they fell for these false stories and misinformation.

Motorcycles are too dangerous:

Yes, motorcycling can be risky, but with proper training and precautions it is not any riskier than snow skiing or water skiing, horseback riding, sky diving, or boating.

It is just like riding a bicycle, only faster:

Well, that is not true either. While the basic physics are similar, that’s it. Bicycles don’t hit the freeway at 70 miles per hour to maneuver traffic so you need the basic skills of balancing and riding bicycles, but you need skills and preparation beyond that.

Most accidents happen on the highway:

It is the opposite. The freeway is a safer place to ride because everyone is headed in the same direction at close to the same speed. Most motorcycle crashes happen at intersections in urban settings where there are numerous vehicles moving in different directions and at varying speeds.

If someone hits a small rock while they are riding their bike they will crash immediately:

If that were true, we would see riders crashing everywhere, all day long. Hitting a rock on a bike is much like a car. You just go over a bump. However, it’s still a good idea to be aware for adverse road conditions, like badly cracked pavement, slick conditions, and grooved pavement on roads.

You can easily be thrown over the handlebars:

Not unless it’s defective! If you take a look at more modern motorcycles, the front wheel has more powerful, larger brakes than the rear wheel. Those riders who are more experienced do the majority of braking with their front brakes because they know that there is more braking power there. Smooth deceleration is the name of the game, and it’s very unlikely that braking will shift the weight of the bike that much under normal conditions and usage.

Motorcycle crashes happen as fast as car crashes, and if you’ve got time to lay the bike down, you have time to attempt to avoid a crash. This is also another holdover from the age of bikes with weaker brakes, slower deceleration, and slower acceleration, all things that make it more likely to avoid a crash.

Modern motorcycles use fuel injection, which make them safer than a carburetor. Car fires are much more common than motorcycle fires.

Now that you know the truth, you should be aware that motorcycles are overall safe vehicles if you have undergone the proper training and are prepared to face the challenges that you may face on the road.

Before you head out on your bike, be prepared for anything and practice safe riding.